The trade deadline was a bust, and with no August waivers/trade deadline to back it up, we are dancing with the ones that brung us from here on in.

I don’t understand the rationale behind the decision to clip the August trade deadline, but let’s applaud MLB for doing something. Yeah, something meaningless. How about doing something about the damn baseballs before every still-standing hitting record gets blown away, boys? But I digress…

There’s roughly a third of the MLB season remaining, and the Dog Days of August are in full bloom, so what better time to take a long look around both leagues and see what’s what? Here’s ten things to think about as we wait for the pennant and wild card races to sort themselves out after Labor Day: 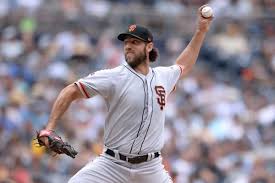 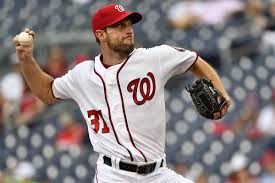 Sorry to take all the suspense away, baseball fans. With the final third of the 2019 MLB season still to be played and beginning the annual slog through the Dog Days, let’s see just how accurate SportsAttic’s prognostications are. 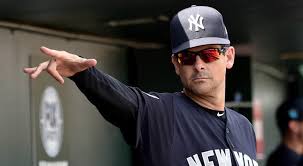